Phnom Penh, the capital of the Kingdom of Cambodia, is a charming city. Being the combination of Asian features, the elegance of Indochina land and the hospitality of Cambodians, Phnom Penh puts strong impression on tourists at the first look.

Located on the meeting points of three big rivers: Bassac, Mekong and Tonle Sap, Phnom Penh is also called as “four-river-surrounded city” (Chatomuk). Phnom Penh is not also the capital but also political, economic and cultural center of Cambodia.

With the total are of about 678.46 square kilometers and the population of about 2 millions people, Phnom Penh is the largest city in Cambodia. It is a nice French-built city with long history since 1434. This city is named after the present hill temple (Wat Phnom) and a lady who is thought to be the founder of this land – Lady Penh.

Phnom Penh is the gate way to many holy lands of Cambodia: Angkor Complex in the West, white sand beaches of Sihanouk Villa in the South, Rattanakiri and Mondolkiri forest in the Northeast, and a variety of unexploited lands, remote villages and ruined temples around the country. All places are waiting for tourists’ exploration.

Phnom Penh has many cultural and historical sites such as: the stunning Royal Palace, splendid Silver Pagoda, National Museum, Wat Phnom, Toul Sleng Genocide Museum and the Killing Fields. Besides, there are many other tourist attractions located outside the capital, such as: the citadel of Oudong, the ruins of Angkor era in Phnom Chisor, Phnom Da, eco-tourism area of Tonle Bati and a really nice golf course located in the neighboring province of Kampong Speu.

With stunning architectural complex, a variety of services and friendly people, Phnom Penh is one of the best cities as well as the most attractive destinations in Southeast Asia 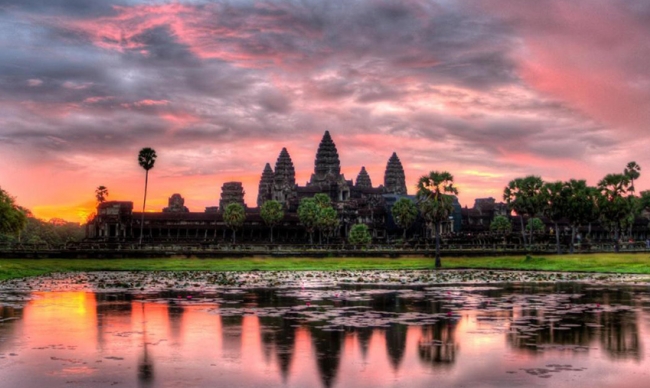 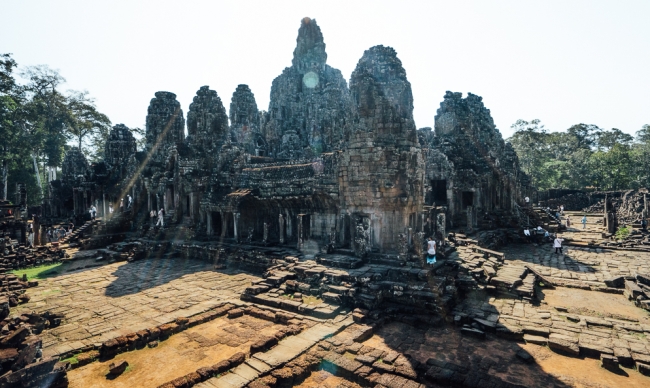 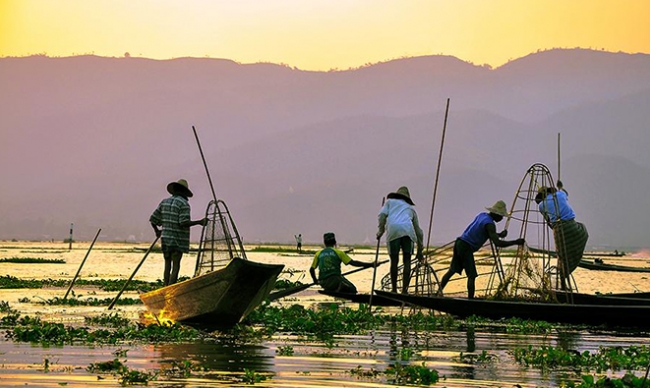 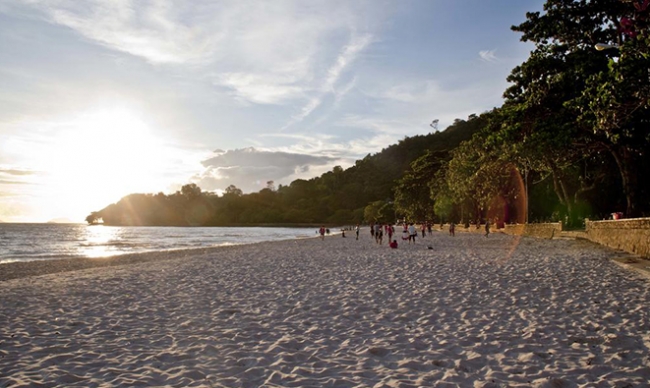 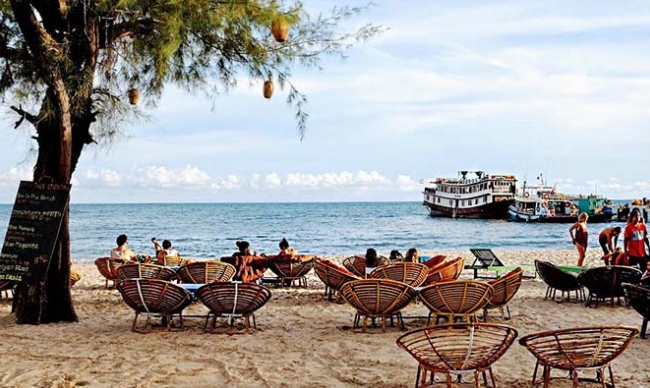 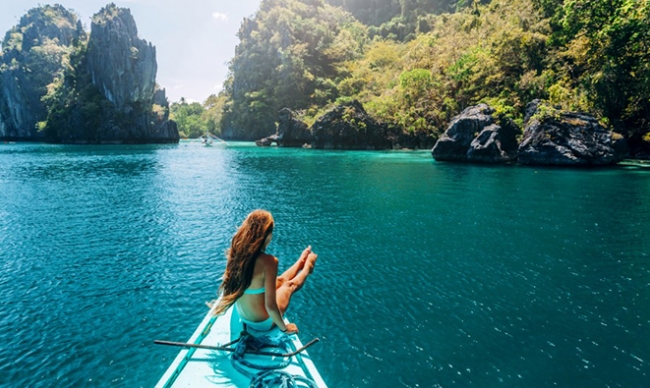 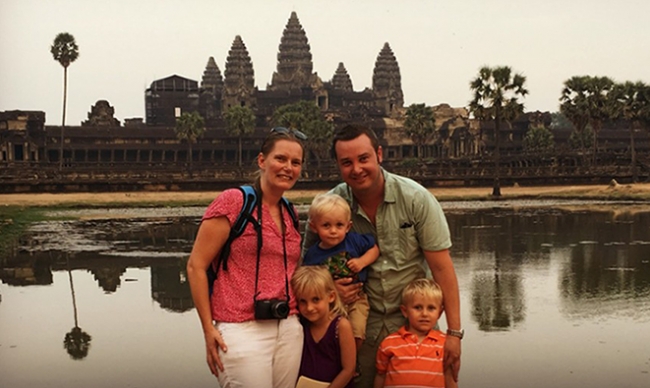 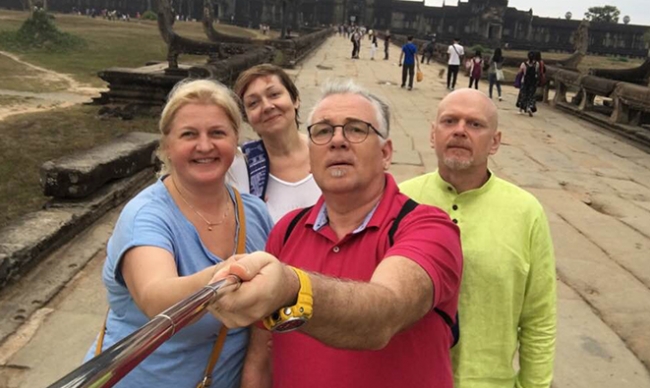 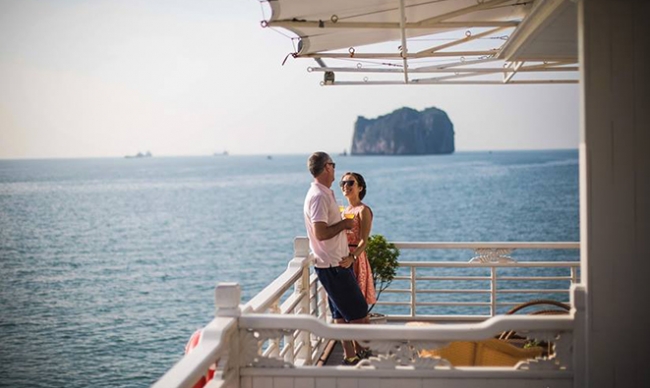 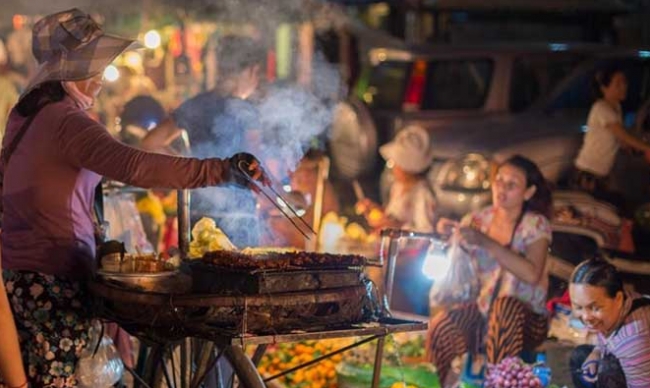 Cambodia on a Shoestring 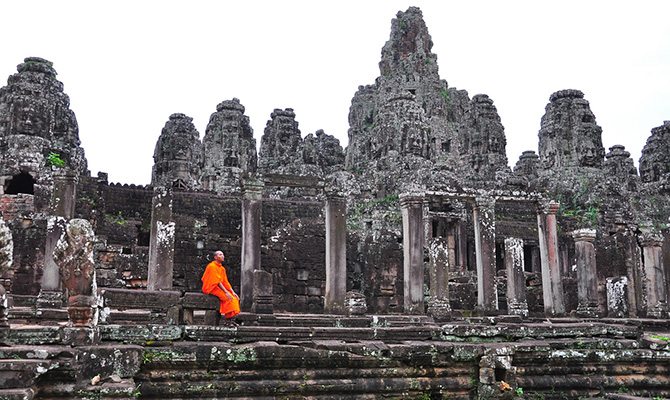 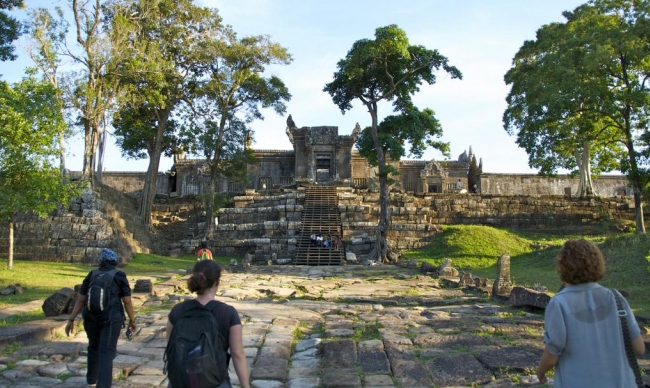