Lying in the flat river plain of the Chao Phraya River valley, Chai Nat is one of the central provinces of Thailand. It covers an area of 2,469 square kilometers and consists of six districts: Hankha, Wang, Samkhaburi, Wat Sing and Sapphaya. Chai Nat has its original location at Sankhaburi. Under the reign of King Mongkut, it was moved to the present-day position. It was founded during the Ayutthaya period and played an important role as successful base in confronting the Burmese army. Because the Burmese were defeated all the time, the city gained the name Chai Nat, meaning 'place of victory'.

Being an area of great beauty, Chai Nat features a wide range of historical, cultural and natural attractions. Some popular historical sites can be found in the province as the Chai Nat Muni National Museum, which exhibits celadon Buddha images, votive tablets, ornaments and tools from Dvaravati to Rattanakosin period and ancient artifacts; Wat Thammamum Worawihan temple, a standing Buddha image; Wat Phra Borommathat Worawihan pagoda which houses Lord Buddha’s relics and is the largest Buddhist temple in Chai Nat; Wat Marathat, an ancient temple from the Dvaravati period; etc. Besides, there are also natural sights as Chao Phraya Dam which controls the largest irrigation system for agriculture; the Chai Nat Bird Sanctuary, which has the biggest aviary in Asia and protects more than 100 species of birds; Wasan Crocodile Farm where you can witness various kinds of animals as tigers, crocodiles, rays and bird species; etc.
Apart from attractions from its long history, Chai Nat is also famous for handicraft products which are unique, valuable and has good quality. Each district of the province features different products as Dakkhanon mattress in Tambon Thammamun, Benjarong Pentachrome five-colored ceramics made in the finest and most sophisticated craftsmanship; Reed Mat and bamboo weaving products as baskets, bags, fruit trays and shallow bamboo baskets from Manorom; water hyacinth woven products with household delicate handicraft products; herbal shampoo products in Tha Sai; pottery, Huai Krot sugar; aitificial flowers and trees, etc. These products are made with modern styles and sold domestically and internationally.
Chai Nat is also home of diverse culture with some festivals held during the year as Straw Bird Fair with various species of straw birds; Chai Nat’s product Fair and Red Cross Fair; Chai Nat Pomelo Fair, etc, each of which aims to appreciate the local products of the province. 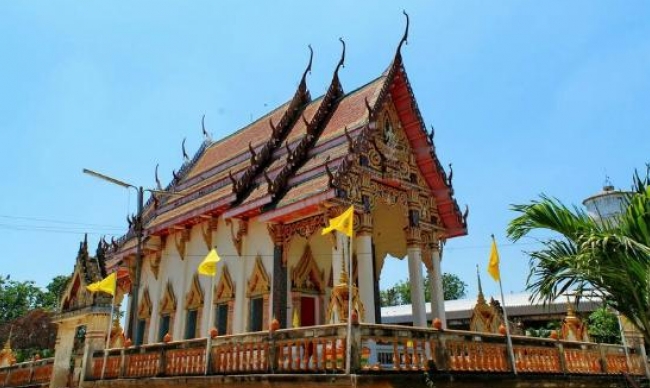 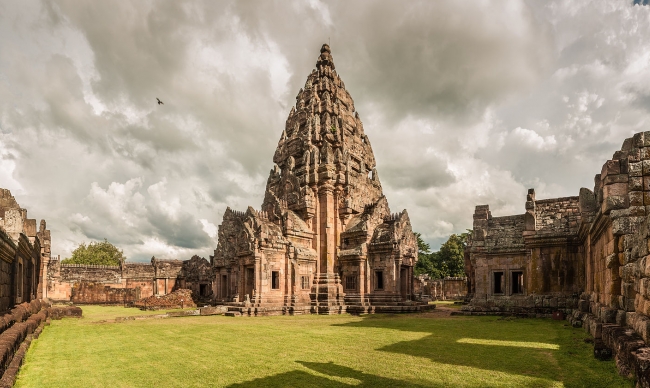 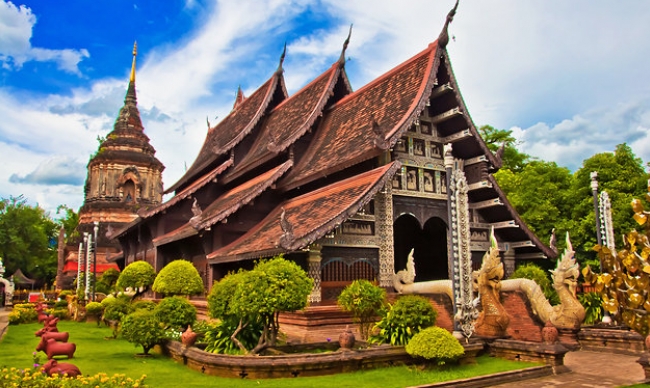 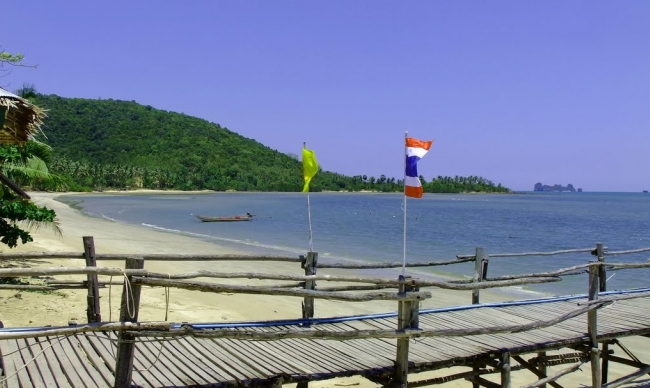